7 Ways How You Can Stop Your Team From Failing: Team Building 101 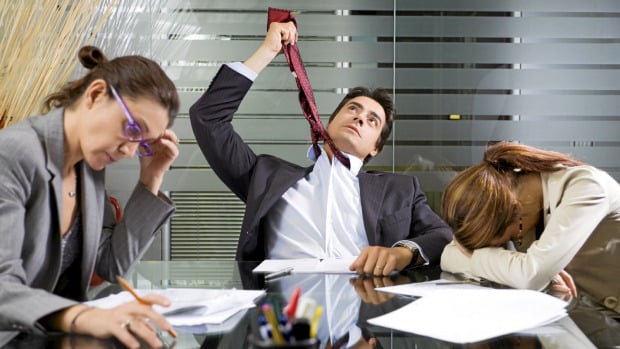 Having just a product for markets and getting funds for it is not a startup! It is a continuous process of making things better inside and outside the organization.

Founders delude themselves when they think they just need to make the product of their startup better. In order to take your idea to the next level you need a team that shares your vision and ready to implement it, in a way that is beneficial for both startup and society.

Unfortunately, many startups fail because of neglecting the core aspect, which is building a team which sticks together for the long run. According to Patrick Lencioni – a leading author and mentor on team building, here are a few things you need to avoid if you want your team to work at optimum levels and stick together.

Talking Fridges and Walking Advertisements: The Future of Digital with Neil Patel 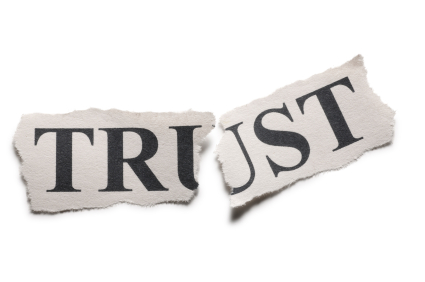 You need to look out if your team is not comfortable being honest with each other and fail to communicate their vulnerabilities because it looks bad for them. Such hostility is any team at any level even if they are enjoying success can cause their downfall. You need to create a culture where people are not afraid to ask anything they don’t know. An environment where questioning is encouraged can avoid a huge mistake that catches you all of a sudden. Also, when team members are aware that their peers will gladly help them instead of pulling their leg, organizational learning paces amazingly. 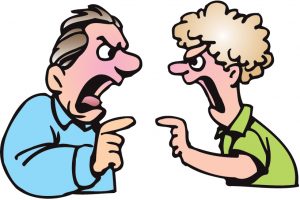 Know how to positively disagree

Read about Guy Kawasaki and The Art of Start 2.0

When people don’t trust each other they fail to give their valuable input. The worst way to treat an idea no matter how bad it is to let it go unheard. Create an environment where team members stop being petty and realize that disagreement is necessary for both individual and organizational growth. On the other hand it is a leader’s job to listen what people have to say instead of stuffing instructions. Therefore, it is necessary to create a healthy and welcoming environment for disagreement without demeaning anyone. Treat an idea equally, be it from the founder or the intern. 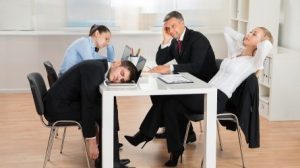 Team members never commit to an idea if they feel they aren’t being listened. As a result, they consider it as just someone else’s instruction. People evolve greatly when they get a sense of being involved. When they don’t commit to an idea, they will only work half-heartedly which is totally against the basic rules of startup’s success. 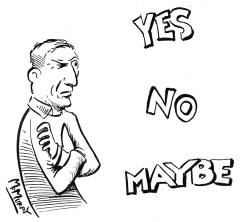 People working on an idea they think can change the world are overly optimistic which leads them to believe anything they do is faultless. If startups keep evaluating their success this way they will soon get a surprise they don’t like; Failure. For startups to succeed there must be skepticism and the ability to manage skepticism inside the organization. 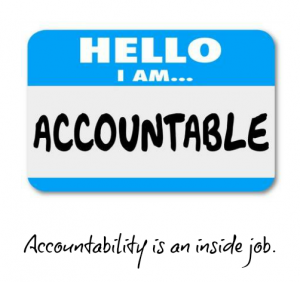 How to Keep Your Start-up Alive Amid the Pandemic of Coronavirus?

Accountability over the years have garnered a negative connotation because of corporate culture but without it you can’t have success. Healthy teams foster a culture where there is constructive peer to peer accountability too. A great benefit of this trait is that communication is done with more ease when people are talking to their peers because they have an equal rank. This way they can give their valuable feedback and improve each other too instead of just founder’s feedback. It is necessary on a founder’s part that he also holds himself accountable by asking for feedback about his ideas and encourage the people who provide constructive criticism. Without knowing what’s working and what’s not you can’t have success. 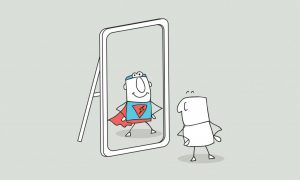 Coming across the term, ‘Vanity Metrics’ in Eric Reis’s remarkable book The Lean Startup, one discovers how startups become easily pleased with early success which is practically useless. For example you are a company which is solely measuring your success on of how many times you are featured in media and you have fewer potential customers than your target you are not successful how much attention you get! Successful team members think of collective growth rather than individual growth. This is why it is necessary to think that how something you do is going to benefit your startup rather than you. 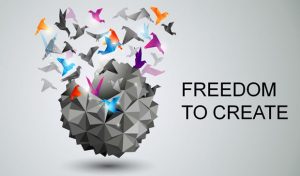 Give your team freedom of creativity

Does Your Startup Need Bootstrapping Or Investments?

As a founder it is his job to believe in his team and give them freedom of creativity. Sometimes a team member has an idea but he has yet to work on it. It is better to let him work on it and see what he means rather than stopping him in the middle. After all, successful startups are a result of creativity.

Team means sticking together as a whole, if you have a single loose end, you are not a team! If your teams fail to create a culture of values discussed above the inevitable outcome is politics, where everyone is trying to win instead of solving a problem which your startup aims. Such teams are doomed to fail.

Join Our Startup Tribe & Network With Others In The Ecosystem