E-commerce – A game changer for startups and businesses!

With over 21% of the world’s trade taking place online, it’s no wonder that E-commerce can be a powerful driver of economic growth. But what exactly is E-commerce? How did it grow so rapidly?

E-commerce is the activity of buying or selling of products on online services or over the Internet. 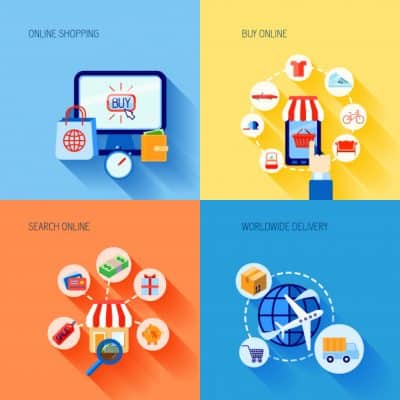 Interestingly, today the world’s largest economies are also the ones ruling the E-commerce market. While many countries are making the most out of e-commerce by upgrading their E-trade factors, some countries are still lagging behind, and it’s worrisome to see Pakistan among them. So we decided to dig deep and carefully examine the factors affecting our E-commerce scenario and compare it with the international markets and figure out ways to improve our competitiveness globally.

Over the years we have witnessed a dramatic change in online trading, it still feels like yesterday when we started hearing the term “online shopping”, however this idea is globally not as new as it feels. Mobile Commerce was officially launched in London in 1997 as an official Forum. Over 100 companies joined the Forum within a year, many forming mobile commerce teams of their own. In 1982, Minitel was launched nationwide in France for online ordering. Across the world E-commerce began to grow as more E-commerce services were launched to facilitate its users. Over a period of 10 years between 1980-1990, ATM Machines and Credit Cards were introduced, with this The Boston Computer Exchange and Minitel become among some of the first most notable E-commerce platforms in the world. By the early 2000’s, Amazon.com and Ebay had already become some of the most noticeable online websites offering E-commerce services, since then we have witnessed hundreds of E-commerce services emerging including but not limited to online food ordering, media streaming, online advertising, online marketplace, brick and mortar retailers, E-commerce payment systems and online storefronts, etc. 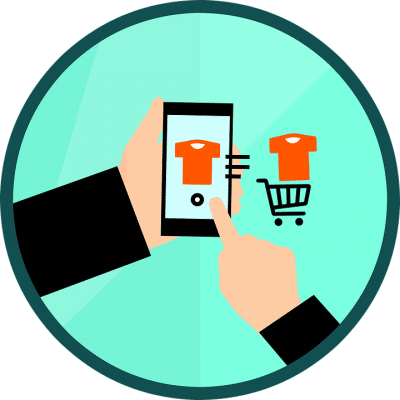 Countries like China and US are old players in the game of E-commerce and are leading it today. 42% of Global E-commerce is taking place in China alone with 4 out of the 10 top E-commerce companies based in China, while the remaining 6 are US based.

Another change that we should be expecting in the global ranking of economies is India’s placement among top 3 positions from its current 6th position (World Bank Rankings). According to IMF World Economic Outlook (April-2019), GDP growth rate of India in 2019 is projected at 7.3% and India is the 8th fastest growing nation in the world just behind Bangladesh. The Indian E-commerce market is expected to grow to US$ 200 billion by 2026 from US$ 38.5 billion as of 2017.

While these are some interesting projections, they also highlight the significance of E-commerce for economies in future. With the ongoing digital transformation, the link between economic growth and E-commerce is now getting undeniably strong. 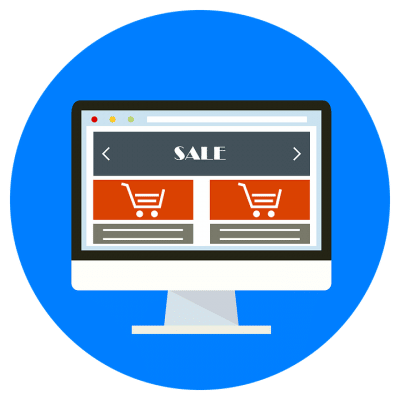 Are courier services not ready for the emerging E-commerce markets?