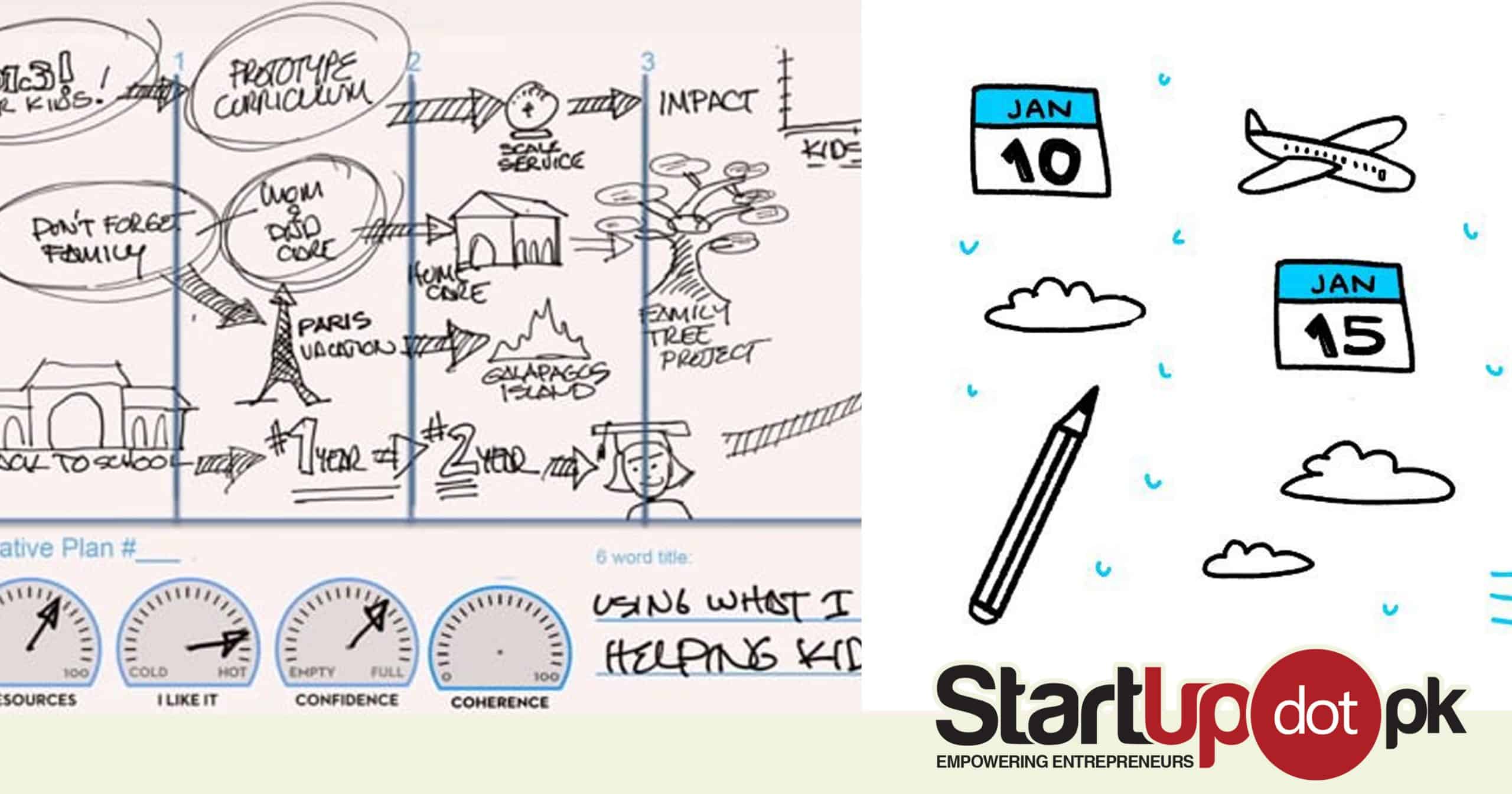 5 Ways Of Designing Your Life

Are you confused about the direction you want your life to take? If yes, then this is the article for you. You might be wondering why should you waste 15 minutes on something that might not be relevant to you, but wait, what if I promise you that by reading this, you’ll be saving yourself from a lifetime of cognitive distortions or dysfunctional thinking. Before your mind pops the question, let me clarify, Dysfunctional thinking is just a fancy term used to describe the myths that prevent people from living the life they want. To learn more, here are some of the beliefs associated with Dysfunctional thinking and how you can detach yourself from them.

80 out of every 100 people have no clue what their passion is, yet this is a frequently asked question in our daily life and career counseling sessions. In most interviews, you’ve probably come across this question, and if you’re someone like me who isn’t sure of their passion, chances are you’ve already scanned through a list of possible passions you would consider taking up. It is, however, okay to be stuck as long as you’re willing to do something about it. In life, most people do not succeed not because they end up with the short end of the stick, but because their mindset never allowed them to embrace change or self-growth.

Dysfunctional Belief #2: You should know by now where you’re headed!

If your answer to the above question is “I don’t know” you will most likely be met with a reply that says “You should know.” However, in these rapidly changing times, a constant assessment is necessary to stay afloat. It is okay to not know, as long as you’re committed to starting from where you are right now. Remember, every successful gamer starts from level zero to eventually reach the final boss level!

Dysfunctional Belief #3: Are you being the best possible version of yourself?

Now coming to the part that’s going to reshape your life; the five principles of Design thinking which will enable you to plan your life in a more meaningful way:

To better explain this, let me take Steve Jobs as an example. In one of his speeches about his life, Steve Jobs talked about how he started off at Stanford University, where every day he had no idea what he wanted to do in life or where he was headed. Seeing no value in continuing, he decided to drop out figuring that things would somehow work out for the best. Now with so much free time on his hand, his inquisitive nature allowed him to focus on other things that interested him.

Eventually, he stumbled upon calligraphy and decided to learn it.  What he didn’t realize at the time was that 10 years later this would help him design the first Mac, something we’re all familiar with now. So you see, you can only see the final picture once you’ve connected all the dots, just like in a ‘connect the dots’ puzzle game. Thus, you should always have faith that the dots in your life will one day connect to give you a more meaningful picture.

Imagine a scenario where you’ve carefully placed out little dominoes of your life but one by one, they get knocked over and now you’re suddenly left with all these problems piling up at the rate of rumors spreading in a high school. This is what you might call a gravity problem which is irreversible, unchangeable, and long-lasting. The only way to overcome gravity problems is to accept the situation for what it is or to re-frame the way your brain is wired to think about it.

When people were asked about how many alternate lives existed in which they would be satisfied, the average answer was 7.5. In Bill Burnett’s talk, he explains that a good exercise would be to ideate 3 5-year plans:

Live the life you’re currently on board and see how it turns out.

If your job gets snatched or there’s sudden downsizing that has forced you to choose another path, your best approach would be to pick from the options you previously left behind because of succumbing to the perceptions and prejudices of people.

Think of it this way: You have enough money to end world hunger and you no longer care what people think, now, what career path would you choose? Hint: It can be anything as bizarre as being a full-time Netflix viewer or even a dog food taster.

No one owes you anything- Adnan Faisal on making decisions.

Try to simulate the life you want, before you actually make your move. This can be done by meeting people who have achieved what you wish to achieve. Expose assumptions and involve other people.

You can prototype almost anything. Suppose you want to prototype becoming a screenwriter. Ideally, you would want to experience what your life would be like before actually putting in the effort and time to get there and then realizing this isn’t what you want. So your first inclination would be to ask a series of meaningful questions from someone who has already gone through the process and is living the life you envision. By asking interesting questions like the problems faced or about the consequences, you can get some insight and allow yourself to experiment.

Learn the best tips from the best industry gurus.

The struggle is real when you have many different choices to choose from and you’re afraid you might pick the wrong choice, kind of like deciding which laptop to get when you have so many options in front of you. The trick is to narrow down your selection to 5-7 choices and trust your gut feeling. Making your choice reversible will only push you to go back and forth so learn to let go and move on.

Being a student when I first listened to Bill Burnnet’s talk, it immediately resonated with me and I found myself completely immersed in the idea of ‘Designing my life’, as I believe, we all deserve a chance to make our own choices, try out new things and live the life that we want, for this, will always be an idea worth fighting for. As long as you’re willing to experiment with life and have a positive attitude while searching for the things that need to be re-framed, you will always find yourself moving one step closer to your desired life.