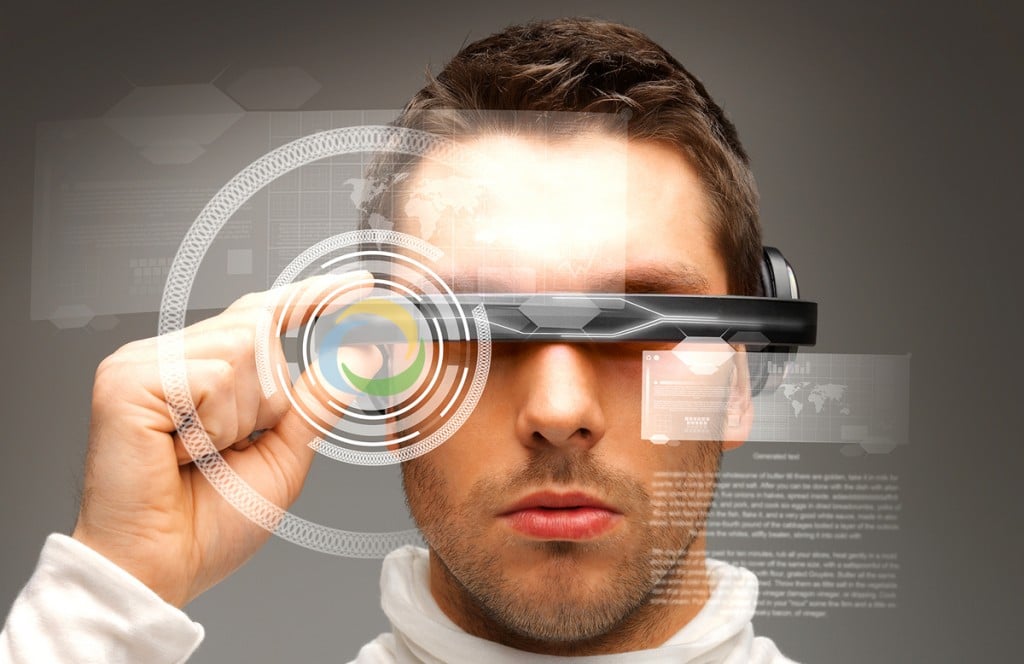 The Start Of Augmented Reality/Virtual Reality In Pakistan

Imagine walking down a street in Paris, wearing a pair of glasses that cost around the same as your average pair and getting the translation of any sign board into your language with a simple glance.

That is what Augmented Reality (AR) promises. It is the culmination of all knowledge and connecting it to exactly where we are and when we need it. Tech giants of the world such as Google, Apple and Facebook are investing heavily in AR, which is anticipated to be a trillion-dollar industry.

As AR sets out to disrupt industries such as digital marketing, education, business, construction and really every aspect of our life, it is safe to say that it is the fourth transformation. First, the PC was introduced, followed by the World Wide Web, which then led to mobile devices connecting 6 billion consumers. Long story short, AR is way more far-reaching then the average mans’ current understanding formed by Pokemon GO or the bitmoji on your snapchat.

Augmented reality in Pakistan is, however, a new concept but it sure is picking up as major telecom and media hubs are starting to introduce it to their consumers in entertaining and user-friendly ways. So the question arises, where does Pakistan stands amidst this exponentially driven industry? To brief you on the situation, mentioned below are some of the few upcoming adoptions of AR by different companies and start-ups.

Get professional help tailored just for your start-ups. 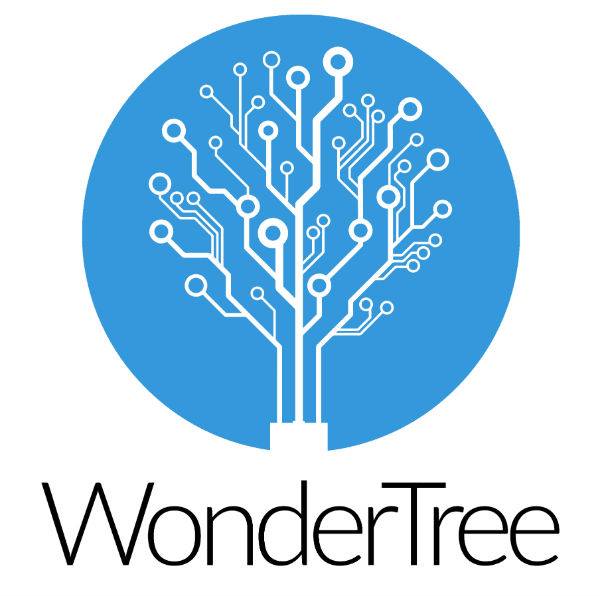 It is a start-up that has developed a gaming platform to promote learning and therapy through games. The platform has learning content and therapeutic exercises in form of games. These games use AR technology which makes it efficient yet cost-effective. Every time a kid plays the game the system measures the performance and issues a detailed report for it.

The technology behind Wonder Tree’s platform is relatively straightforward and consists of easily available hardware: Kinect v2 sensor, a TV and a laptop. The sensor detects player’s movements and relays it back to the laptop, where it interacts with Wonder Tree’s software and outputs the action on the TV screen. 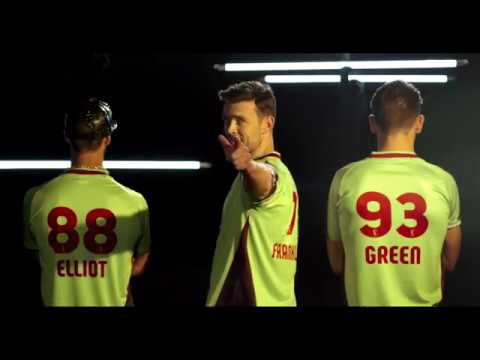 Jazz introduced an Augmented Reality (AR) billboard with the idea to excite cricket lovers in an engaging way. The innovative campaign allows cricket to scan the billboard that would take them to the video of their favourite player performing on a popular Pakistani song “Papu Yar Tang na Ker” sung by Ali Azmat. 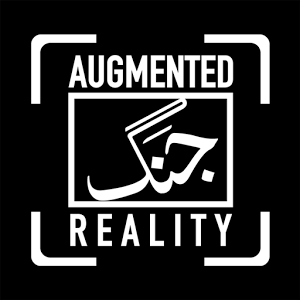 Jang Real is an app that enables readers to watch news clips from their Jang headlines on their mobile devices through Augmented Reality. You have to open the app and scan the main headlines of Jang. This starts playing the news bulletin related to the headlines on your mobile device. Readers can go through pictures and read the latest news online related to that particular news piece. 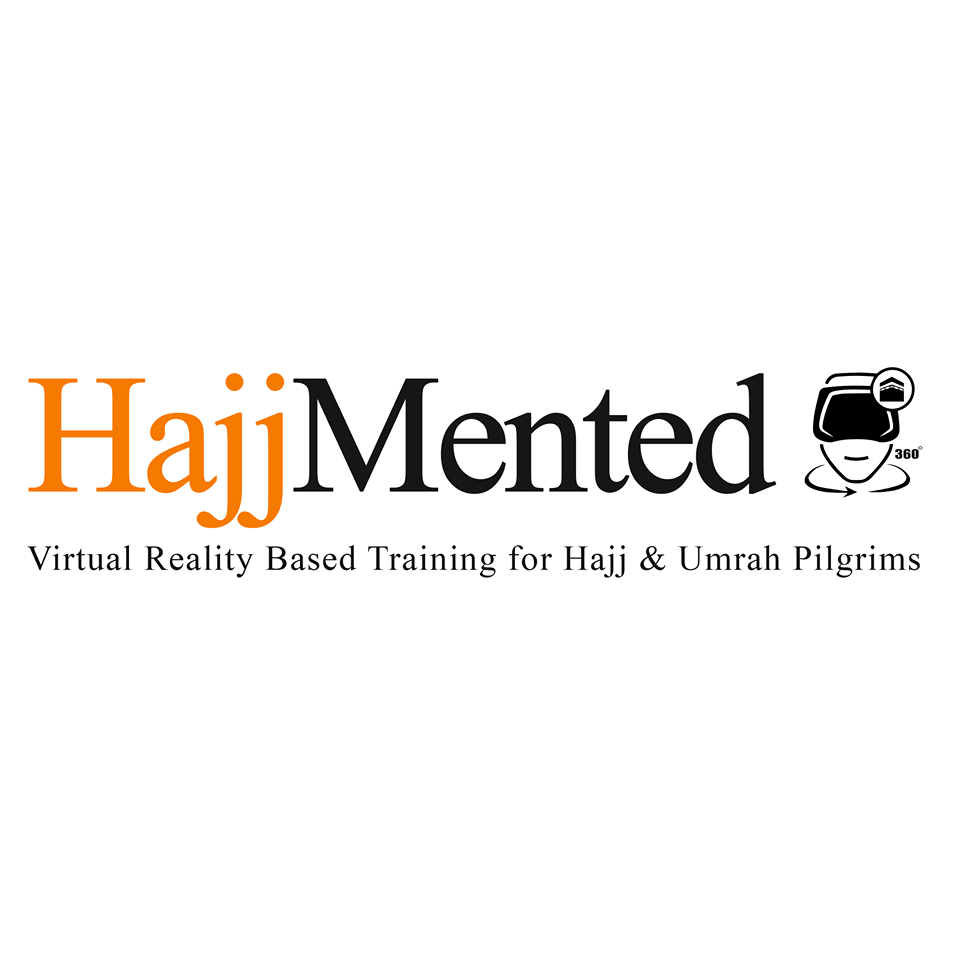 Hajjmented utilizes Virtual and Augmented Reality to prepare Hajj pilgrims for their travel to Makkah and Madina for the holy pilgrimage. The idea is achieved using a combination of hardware and software to train pilgrims by making them visit Makkah/Madinah virtually and get them familiar with environment. The aim is to use virtual and augmented reality to convey knowledge and eliminate chances of stampedes during Hajj. 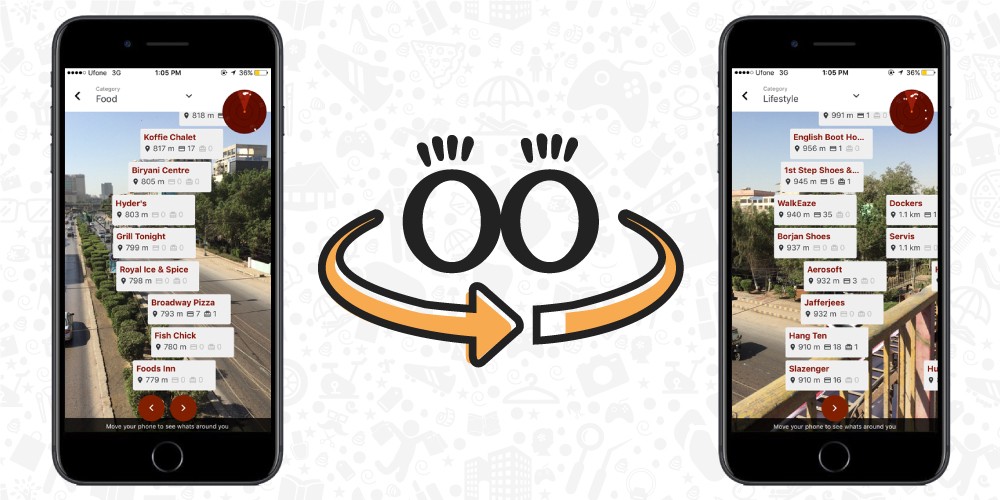 This is an app that uses your phone’s camera to launch augmented reality and show you the locations of several entities in real time. Users can discover places while shopping, exploring new neighbourhood or walking in the park. The user needs to position their smartphone in a given direction and each entity that has a listing on Peekaboo Guru that exists in that area will conveniently appear on your mobile screen app.

Hence, with major firms and start-ups showing interest in AR/VR it seems that the disruption will soon reach Pakistan. Although its advent won’t be as fast here as in developed countries, it will still disrupt our industries immensely in the near future.