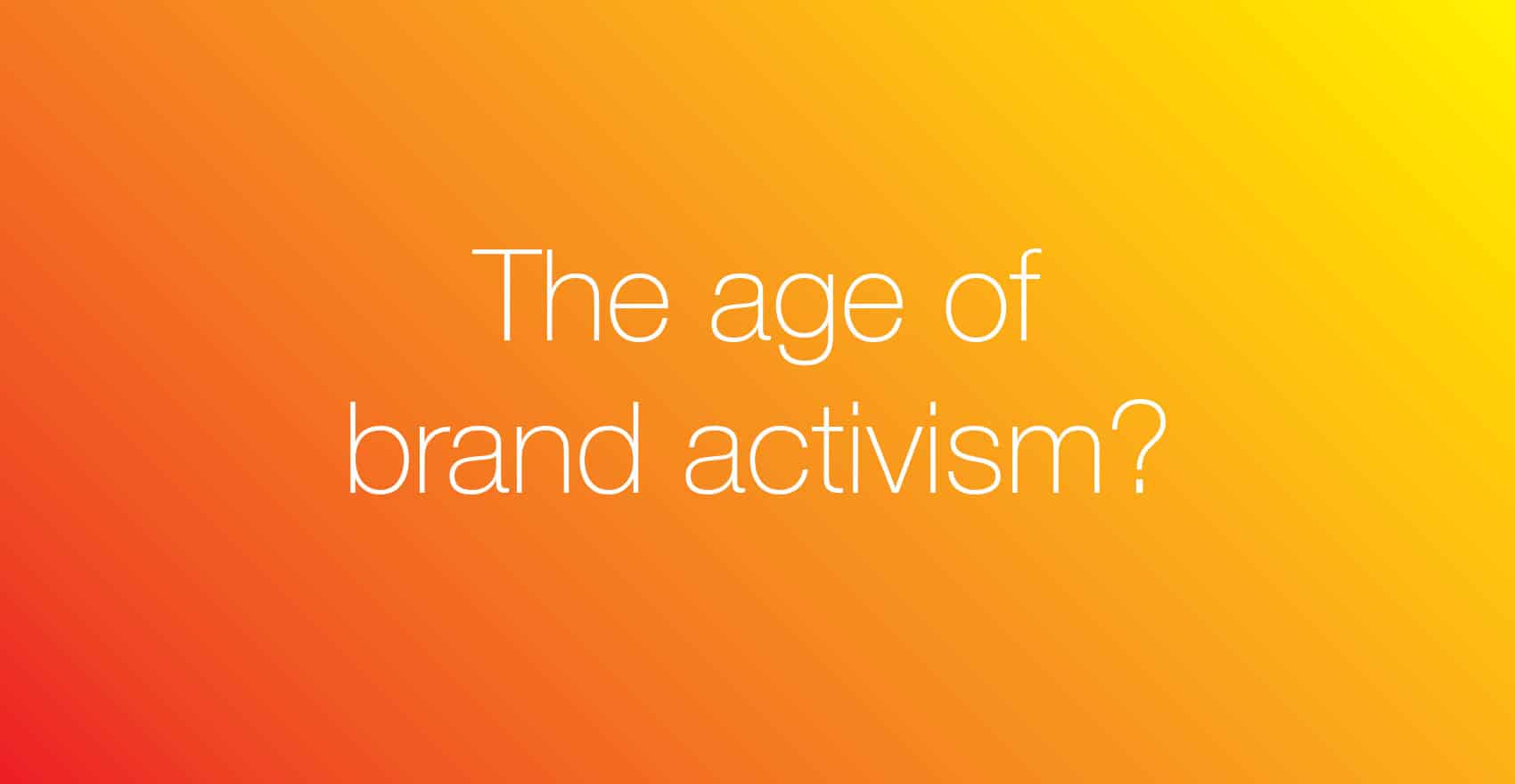 Why Brand Activism Is Necessary For Startups?

Companies over the years have learnt a valuable lesson to be associated with something their customers deeply care about.

It has been noticed that many successful brands have spent billions in different cause-related campaigns. It has become a norm not to just exist for profit generation but to have a deeper meaning that people can share and believe in. Companies have learnt to be valued instead of being priced.

As Dale Carnegie said; “When dealing with people, let us remember we are not dealing with creatures of logic.”

We are dealing with creatures of emotion. You may think that you just have to deliver a product that caters to a basic need but people attach emotional significance to the brands they use.

Becoming a brand: here’s how to market your start-up well before you launch

People are getting cautious everyday about where they spend their money and how it affects the society. They willingly support brands that stand for a greater cause and shared values. A recent example of this phenomenon is Uber. 200,000 people deleted their Uber accounts because of company’s neutral stance towards President Donald Trump’s immigration ban policy. #Deleteuber trended during that time. Lyft taking the advantage of the situation donated a million dollar to American Civil Liberties organization. Not only did they receive positive customer feedback but most of the angry users made a switch to Lyft.

Activism has penetrated into almost every domain. People support and criticize even individual for their tendencies. Brand activism has become a globally endorsed selling point.

Going digital: Why digital marketing is crucial for start-ups?

With the advent of social media raising your voice has become very easy. Internet has enabled many marginalized segments to get noticed and fight for their rights. What emerging start-ups can do is to maintain active social media presence and use brand activism for exposure. Also, it is the true essence of entrepreneurship to engage in welfare of society.

Corporate Responsibility has been ignored for many years. We live in times of constant turmoil and there are causes that need exposure and support from people likewise.

Campaigning on social media costs nothing compared to traditional methods. What start-ups can do is support the causes around them i.e. climate change is an issue which is not addressed at all in Pakistan which is among the list of countries most affected by climate change. Your start-up can associate itself with climate change etc.

Serious about your business? Start keeping your accounts!

A concern regarding activism is finding which cause to support. By all means stay away from any controversial debate including religious and political inclinations. You cannot control the reaction of public if you post something related to these controversial topics.

One needs to be very careful when traversing this terrain because your concern for such issues must be genuine. If you support something merely for the sake of exposure and selling, people will notice and it can create an early bad reputation for your start-up which would take you a lot of time to get rid of.

Similarly there is an ethical debate about supporting causes that are completely irrelevant and people often judge this behaviour as immoral. To counter this you need to support a cause which you can relate to it. If you are a food-based start-up, addressing malnutrition or hunger would be appropriate. But any action that benefits society in any capacity tops any other concern or criticism.

Hence, becoming a brand that lasts longer then a cup of tea or a season is rooted deeply in your study of the consumer or market that your start-up wishes to target. One must chose the course of action wisely.

Join the Startup Tribe today and let us help you at