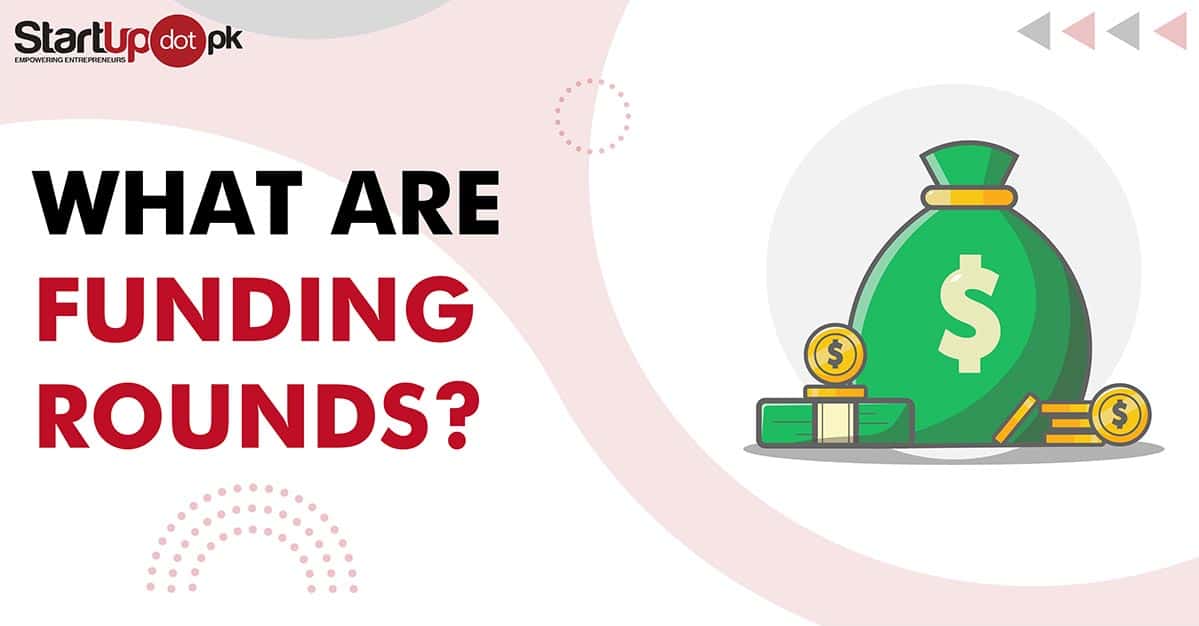 What Are Funding Rounds?

A start-up with an innovative business idea will need to put it out into the market in order to attract investors to fund their newly established start-ups. Similarly, companies go through ‘funding rounds’ in order to secure investments from investors who are interested and willing to sponsor their business. The funding rounds are assigned letters e.g., Round A, Round B, and Round C, each following the next one. Every round means the amount of funding a company has had for example round C would mean the third round of funding a company has had. The funding rounds will also depend on what type of shares are being offered e.g., ordinary shares or preferred shares. There are also types of investors such as angel investors, venture capital firms as well as equity crowdfunding.

Seed and Angel Round

A seed round takes place when a company is in its initial idea stage and has some sort of a prototype of the product in order to show the investors what they are in for. The seed capital usually comes from the owner’s personal assets as well as from friends and family members and angel investors etc. Start-ups usually have more than one seed round of funding.
Similarly, an angel round is one that helps the company launch off the ground. The start-up will need funding from investors in order to finance its day-to-day running costs. Due to not being able to generate enough cash flow to finance the start-up themselves.

At this stage, usually, a lot of risks are involved, as a start-up will need to have an outstanding business plan in order to succeed in making deals with big investors. A start-up may have an innovative idea, but its business model might lack the means of generating long-term profit. Typically, Series A rounds raise around $4 million to $16 million. The company also has to be valued and priced which can be quite daunting for business owners.

Series B is the second round of funding in which the company starts getting past the development stage. As the start-ups have gone through the series A round, they are already prepared as they have developed substantial user bases and are now ready to grow on a larger scale. In this round, investors such as angel investors and venture capital firms can invest. At this stage, the company will be valued and have a lower risk which would make the cost higher to invest. The investors will look at the success of the product, the revenue being generated, and the users of the product.

Start-ups that get to series C rounds are quite successful. These companies then look for additional capital as they have already proved that they are doing well. The earlier rounds would help a start-up find its way and grow but as they move to the upper rounds they are already established and growing. Since the businesses are already established it would be less risky for investors thinking of investing. The funding in this round would be used to develop new products, strategic investments, and business models in order to expand further into the market. The market expansion will also lead to acquiring other companies as well.
IPO – Initial Public Offering
This is the final stage of the funding rounds which leads to the initial public offering (IPO) – this is the process of opening the shares of the private company to the public. Thus, it aids in unlocking a vast amount of funding that is available to the public market. However, it will also mean that there will be a new level of complexity because then the company would have to deal with shareholders as well as investors. It is difficult to maintain these types of business relationships and they can prove to be quite challenging and expensive for business owners.

Fundraising for a start-up or a new venture requires a lot of time and effort into developing a good business strategy in order to achieve long-term goals. A newly established start-up needs to have a proper understanding of each of the rounds as it will prove to be quite beneficial. It will provide start-ups with an advantage over their competitors if an investment passes by. Establishing a start-up is already quite a risk but, with the right business plan, the right investors, and the right words used for the sales pitch – a new start-up will be able to survive in a highly competitive environment.