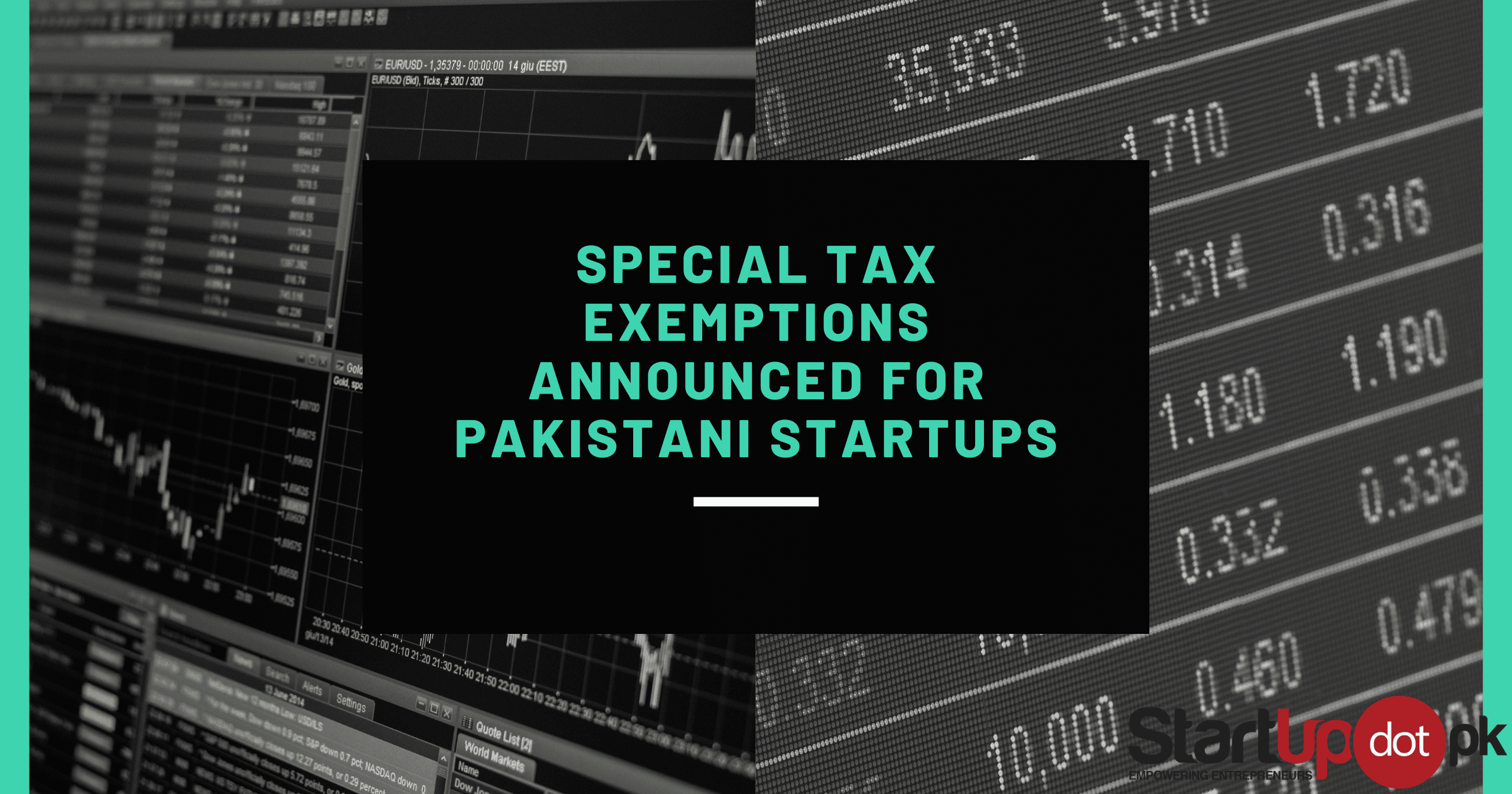 Disclaimer: This article is updated by Yusra Qasim

With the inclusion of 3G and 4G technology in Pakistan a few years ago, IT sector in Pakistan has seen a surprising boom in the shape of various new tech companies and startups entering the industry.

Keeping this in mind, the government has announced various incentives for the Information Technology sector in its budget for new fiscal year that will start from July 1. The Federal Board of Revenue (FBR) has introduced changes to Income Tax Ordinance, 2001 through Finance Act, 2017. Explaining the changes, FBR has pointed out that the IT businesses registered during the last 5 years: from July 2012 onwards, shall now be able to avail tax exemptions introduced exclusively for the startups.

Earlier on, the government had proposed a 3-years tax exemption for the new IT companies in the current fiscal year’s budget presented in May 2017. The FBR said in a statement:

“Existing undertakings engaged in similar businesses incorporated or registered on or after July 1, 2012 are also entitled to this exemption; subject to certification by PSEB”

This is necessary to point out that the tax exemptions have been introduced for “startups” only, hence for companies planning to claim the levy, they must fall under the definition of a startup. According to FBR’s Income Tax Circular No. 4 of 2017 issued on September 6, the board has formalized the definition of startups. Introduced under the Section 2(62A), the sole objective of launching this change is to encourage the notion of entrepreneurship in the country, particularly in the field of IT. A startup has been defined as a business:

Moreover, in order to encourage start-ups, it has been announced that the exemption will be in accordance with the profit these entities will receive in the tax year they got certified by the PSEB and the succeeding two tax years.

As IT industry in Pakistan is one of the fastest growing industries, the government has also set a high-level committee called the Executive Council Forum (ECF) with an aim to boost Pakistan’s IT and ITES exports. At a recent meeting in Islamabad, attended by representatives of IT companies and multi-national corporations, various proposals were discussed to boost IT exports. Besides the recent income tax exemption, announced in the budget, there is a zero income tax on IT exports till June 2019. The government is also setting up state of the art IT part in Islamabad with the help of Korean Exim Bank to provide an enabling environment to the IT companies.

This is a major development that will provide landmark results for the IT sector. Now, these companies can work towards improving their products and operations as they won’t have to worry about losing a lot of money via income taxes. It is a good opportunity for anyone who wants to make investment in the IT sector in Pakistan for it is an exponentially growing market with tremendous room for innovative start-ups.

How To Register A Private Company In Pakistan