Sihah Waris is an emerging tech entrepreneur equipped with a strong command on business. She started her career in 2013 by launching a web development and design services company, Solugix.  A few months ago, Sihah has graduated from the Founder Institute (Islamabad Chapter) which is one of the world’s most prestigious entrepreneurship accelerator program having roots in Silicon Valley.

Sihah was declared “The Top Founder” from among the Founder Institute Islamabad’s first batch of graduates for her new startup, RiseMom.

We recently had an interesting chat with Sihah. 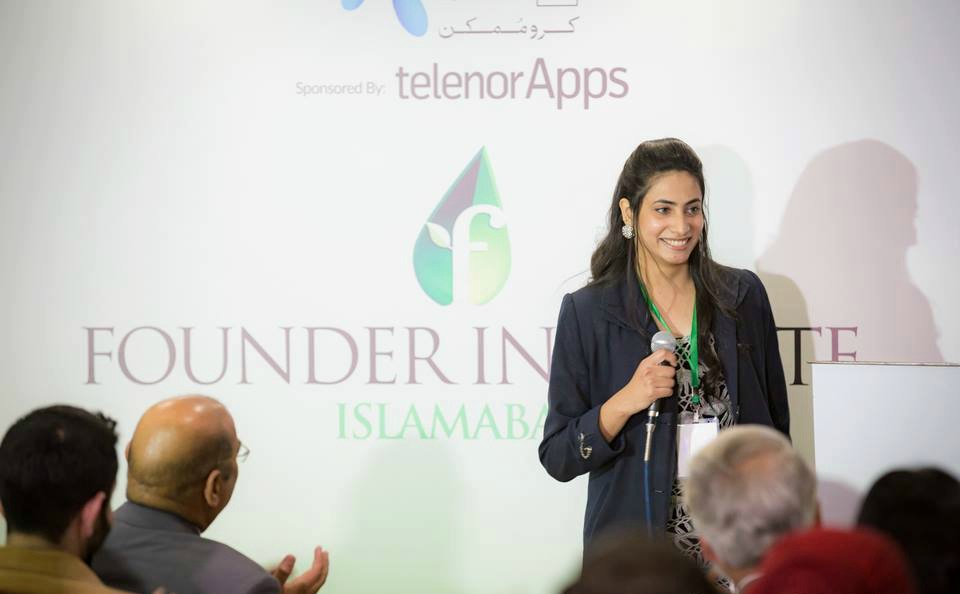 Q: You have a very different name, what does it mean?

Q: Wonderful meaning. People think that a person’s name reflects upon his or her personality, so do you think that you are a truthful person? If yes, then did it help you in your operations and startups?

Sihah: I think I am a very straightforward person. Yes, truthfulness has helped me a lot.  We have been able to gain more clients because we are truthful and honest in the work we deliver.

Q: What did you aim to become as a child?

Q: People say your failures prepare you for success. How much do you agree with it?

Sihah: Well, I haven’t had any significant failures. In 2013, I was looking for a job so I applied to different companies and got offers from all of them. But I didn’t join any because none of the companies attracted me enough. That’s when I decided to set up my own company, Solugix.

Q: Your recent startup is RiseMom, Can you briefly tell what it is?

Sihah: RiseMom is actually a stress-free online daycare monitoring system. I had three different ideas in my mind so I discussed them with my mentors, RiseMom received the highest appreciation from among all the ideas.

Q: You have recently graduated from Founder Institute (FI)? How was your experience?

Sihah: Yes, it was a great experience. I am the only female graduate of FI from Pakistan. I believe that joining FI was one of the best decisions that I made in 2015.

How I joined FI is actually a funny story, I had just randomly applied at the FI, had no serious plans about it. I received a lot emails from the institute but I was just ignoring them because I had plans to go to Malaysia. Then one day I received a message from Mr. Masud (Co-director at FI), he told me that my application at FI has been selected and that I have got a scholarship to study there

So I just joined by chance but eventually loved my time there. 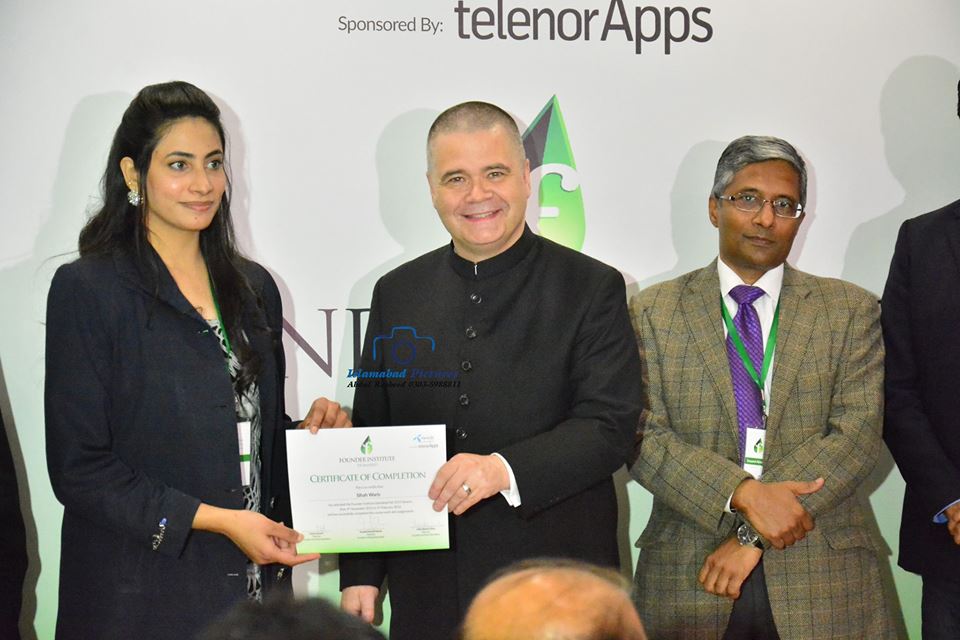 Sihah’s undergrad life was full of adventures. She was the president of sports club at her university and the chief editor of a magazine.

Sihah believes that sports gave her the qualities of teamwork, passion and adventure. Apart from being successful at work, she is also adored among her friends and family who look up to Sihah as a role mode.

Q: How did you conceive the idea of RiseMom?

Sihah:   RiseMom is designed for young working mothers. These women have a dual responsibility of managing their career and of taking care of their young ones . Most of the times they find it stressful to play both the roles and end up quitting their jobs. We are losing our talented women due to this reason.

60% of the women, in Pakistan, leave jobs after becoming mothers because they are worried about their infants. The rest of the 40% who continue to work call every 2 hours at the home or the day care center to know how their child is doing. They are stressed!

I personally know many women who are facing this problem. Like I saw the concern in my sister when her baby was two years old. She used to drop him at our Uncle’s place and called after every hour, asking about her baby. Then there was a friend of mine, she went on a maternity leave and then after she had her child, she quit her job even though she was being offered an increment. And there are many other similar stories in our country.

So, we came up with the idea of RiseMom. It offers an online day care monitoring system through which the mothers while working in their office can view online, at their own convenience, how their child is doing. If he is sleeping or playing or crying. We are enabling the mothers to be with their children even if they are at work.

Sihah has strategically planned to expand RiseMom to the other two big cities of the country, Karachi and Lahore within a few months. After some years, they plan to take it on the global scene.

Q: So, RiseMom would be relieving the mothers?

If I can do it, any woman can do it -Sihah Waris

Sihah: Yeah, through RiseMom we are relieving the mothers so they can become efficient working women too. I believe that if mothers could make sure that their child was doing fine, then they would be able to concentrate upon their work better.

RiseMom will be launching by the end of March 2016. Currently, it is connected to 3 day care centers in Islamabad

Q: After a decade or so what do you think would you be doing?

Ans: I see myself as a serial entrepreneur managing startups, mentoring founders and inspiring women to be independent and self-sufficient so they can groom leaders of tomorrow!

Sihah shared her secret of success for the fellow women which is self-belief, motivation and passion.

We Are Looking For Startup Founders!

We help Startup Founders by equipping them with skills, resources and connections
which help them in scaling their ideas.