Most Startups Fail Because They Measure Their Growth This Way

Many startups fail to measure their actual growth because they stick to what Eric Ries would call Vanity Metrics.

They are described as something which appears to be growth-like but in reality they are not indicators of meaningful growth. E.g Imagine you are a company looking to generate a customer base. Your prime target is to generate sales and this is the metric which defines your growth. Let’s suppose you experience a massive influx of likes on your Facebook page. How does likes help you sell a product? This is a Vanity Metric.

It can be classified as anything which is not needed in the first place and thus taken into account as growth. Vanity metrics doesn’t necessarily have to be just social media engagement they could be unnecessary gimmicks like poorly timed PR of pre-launch publicity stunts. 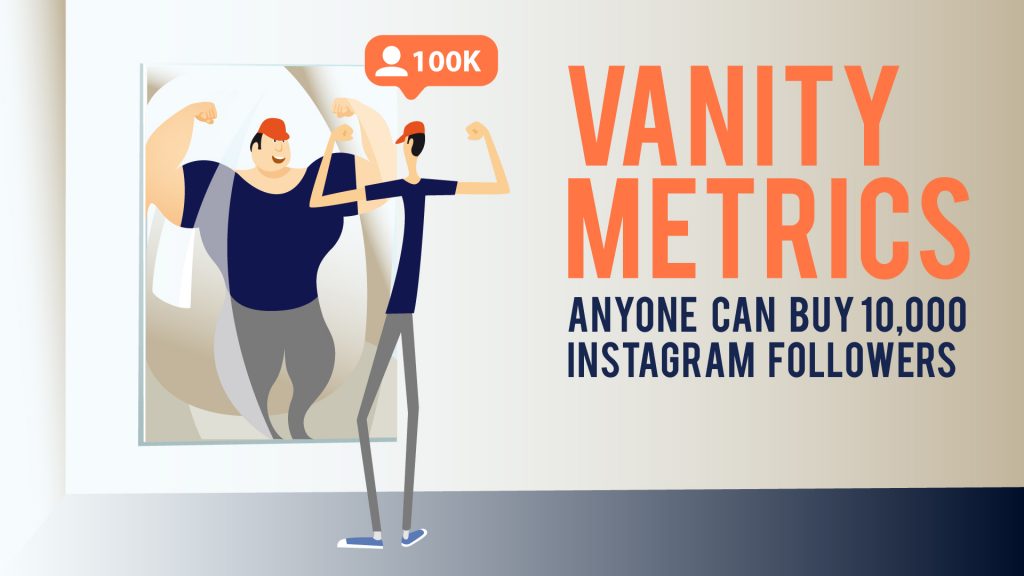 Vanity metrics can create a grotesque imbalance among your company’s departments. Let’s say you have experienced a sudden growth spurt and to measure which factor was responsible for it you have to take a thorough look into everyone’s progress. By asking every department you get reports where everyone is claiming to be responsible for it. On the other hand if a new feature fails they will keep on blaming others for the failure. You are in a confused state and thus you don’t get any substantial data about what you have to do to sustain this kind of growth. 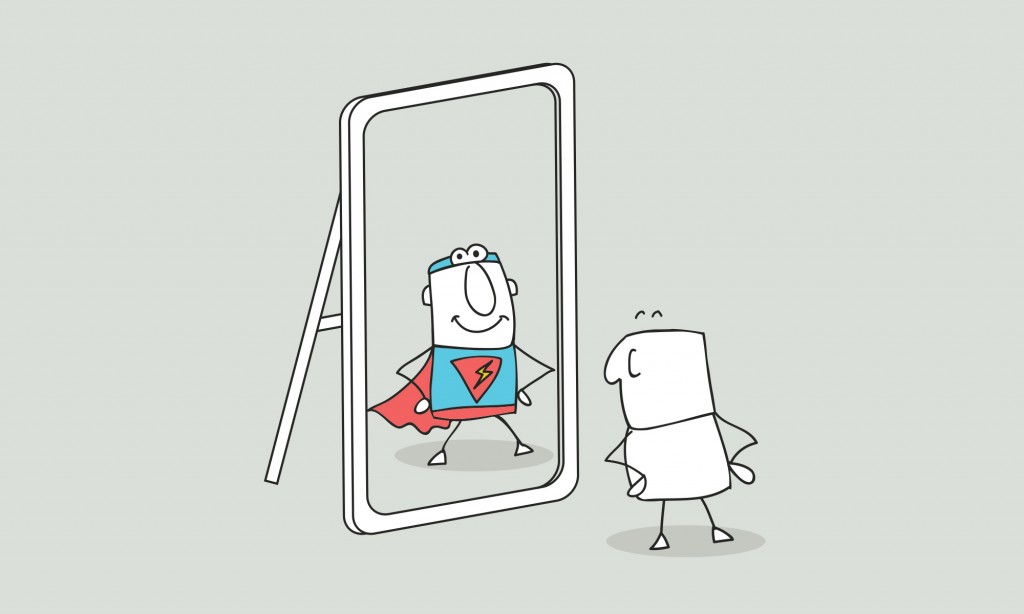 Another classic mistake startups make is they delude themselves into thinking that just because their friends and family endorse their product they are ready to launch it onto the next level. We know for sure how that pans out in the end.

You need to realize that your friends and family love you no matter what and they are going to support you no matter what. Mark Zuckerberg doesn’t add a new feature to Facebook just because his friends think it is cool. He determines the factor because of his users. This is why it is also a vanity metric.

Vanity Metrics are also misleading because they compel you to waste you money and time and go in direction which is destined to fail.

Majority of start-ups run out of cash! Don’t be like them!

Now take into account the example discusses above; imagine if you directed your workforce to focus on an aspect of your startup which is causing the influx of likes, you are likely to spend more time on creating something which will just generate likes rather than sales. You disregard an important phase which is integral to your start-ups’ success.

Suppose you are on a deadline to deliver a workable demo of your product. You spend all your resources on directing your startup basing its success on vanity metrics, where will you end up then? I think you know the answer to it by now. 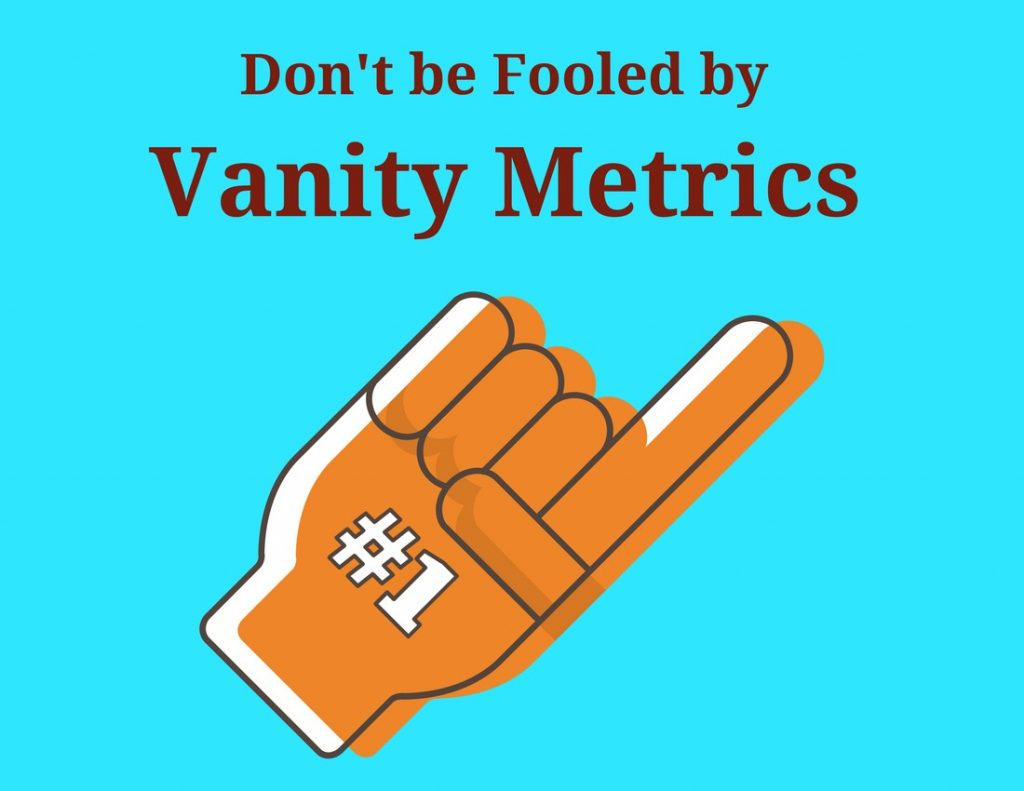 One of the most challenging tasks a startup faces is to define how to measure their growth. Which metrics should they stick to? Which spurts they should take into account or not? The remedy offered for this is Actionable Metrics.

It means the metrics which a startup or company actually depend upon while measuring their growth and that can be taken into account for making a decision about which improvements your startup should make for sustainable growth.

Therefore, it is very important to learn the proper and sustainable way to manage the metrics of your start-up to ensure lasting returns.

Join the Startup Tribe and find your next co-founder!