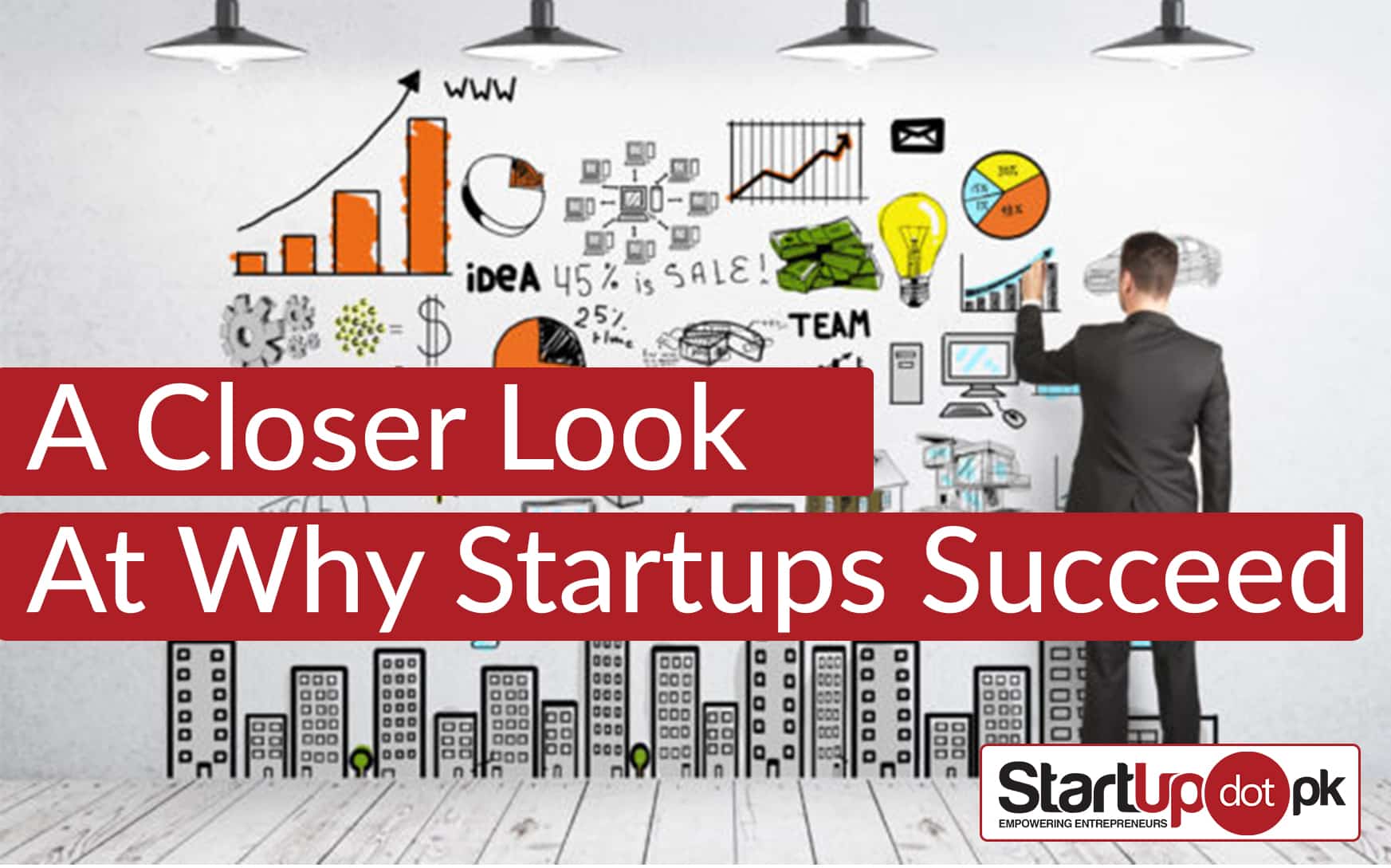 5 Reasons Why Startups Succeed And Can Avoid Failure

“Don’t worry about failure you only have to be right once.”

Everybody wants to be their own boss and succeed but success is not something that comes without hard work. In a Harvard business review study by Shikhar Gosh, it was found that 1 in 4 start ups that found venture capital still failed.  It is a well known fact in the entrepreneurial world that not every idea will strike gold; in fact most successful start ups aren’t a founder’s first attempt at success, according to CB insights 70% of tech startups fail with the statistic being even worse for hardware startups at 97%. So, what is it that differentiates a failed startup from a success, what are the main reasons for failure that you can try to avoid?

Firstly and overwhelmingly, accounting for 42% of failed startups, there is no market need for that product. When you begin a startup make sure there is sufficient market need for the product and that the market will remain viable for future years as well, try to find a market where the need will only continue to grow so that there is always a consumer base for you to attract. Without a  large enough user base and demand for the product it is only  a matter of time before the startup  starts running on a deficit with not enough room to grow and  has to shut down.

2.A-Team is the Dream Team

Another key factor for success that failed startups lack is that they simply have the wrong team; a startup consists of far more than just the CEO and while there is a criterion that the CEO too must meet if the team is not suitable the startup will face several issues. Firstly the team as a whole must have a clear view of what they want to achieve and have a vision of what their product is while they develop it.  If there is more than one founder they must both have the same vision for the product as later down the road this could lead to conflict between them. The team should consist of competent members, who want to see the product succeed, and are well equipped to handle any financial or legal issues. A well functioning team can push even a mediocre product into market but a splintered team is almost always destined to fail.

A growing problem for startups today is the sheer amount of competition they face, not only from startups with a similar product but from all startups in general. Due to the growing saturation of startups in the market investors have the luxury to be far pickier in what they choose to invest in, a startup may be the best in its specific market due to a shear lack of competition but if it lacks the same potential for success as another startup it will face more issues while attempting to raise venture capital simply due to the fact it will be less desirable overall.

A crucial part of startups that is sometimes over looked in the rush to gather funding and put a product out to market as fast as possible is the business side of it all. Founders should be well versed in business terms and their own revenue and sales figures when they go out for their series A investments so that they can provide a clear picture to the investors and convey everything they need to with easy.  A realistic and achievable business model is also a must as it provides the investor with an idea of what sort of returns they can expect.

To increase the chances of your startup succeeding the most important thing is to have a unique product, this automatically eliminates the chances of getting out-competed by a similar product.  According to a study by CB Insights 19% of startups that fail shutdown because they get out-competed, having a unique product gets rid of this risk, and has the added benefit of being more appealing to investors simply because it’s unique. The world is always looking for the next big thing and by standing out and being different you increase the chances of your startup getting noticed and succeeding, after that it depends on the quality of your product, its market demand and its marketing and branding. A unique product with true scope may not be able to come to fruition the same way as you imagined so don’t be afraid to pivot if you truly believe that the product has the capacity to succeed. A good example of this would be YouTube which originally started as a dating site where you would upload small clips of yourself to find and ideal partner, they realized that they could expand beyond  that and did just that  until they were eventually acquired by Google.

Success may not come on the first try or even the second or third tries but it is your job to keep trying until it does. With a unique product that has a sufficient demand all you need is a determined team and a clear vision of what you want to create your chances of succeeding increase exponentially, success is never guaranteed but as the Roman philosopher Seneca said, “luck is what happens when preparation  meets opportunity”, so make sure to be prepared and try again if you fail.

Join the Startup.pk Tribe and get latest insights from the industry.

Disclaimer: This article is written by Saad Faizan Masud.