Saving 9 has won Columbia Business School’s Tamer Fund for Social Ventures and has been selected for investment by its board of esteemed social venture capitalists and leaders. The Tamer Fund for Social Ventures basically provides seed grants to nonprofit, for-profit, and hybrid early-stage Columbia University affiliated social and environmental ventures.

Social or environmental ventures are defined

as those working to solve a social or environmental problem.

Saving 9 was shortlisted after a rigorous process that began with over 130 teams from around the world. The Board of selection was impressed by the background and the team’s expertise, and how well Saving 9 knew and understood their local market. The Board acknowledged Saving 9 for working in a challenging environment and mentioned that they see a large potential for impact. They also appreciated the hands-on community engagement and training of women involved in some projects.

Saving 9 believes that with support from the Tamer Center, it will work to further expand on these initiatives, and work on launching a community run mental health ambulance system as well. Mental health is a growing silent crisis in the country, and this will provide much needed support to citizens undergoing acute psychological emergencies. This will be the first such system of its kind in Pakistan, and will be one of the first such systems in the entire world, following on the footsteps of Sweden. Saving 9 gives the credit of the success to the dedication of its team, the cooperation from the local communities and the support of many kind-hearted souls who have donated for the cause, both nationally and internationally.

Saving 9 exactly does what the name suggests.

It is working tirelessly to save and

improve the conditions of many lives.

Saving 9 has done really commendable and impactful work. It has launched Maseeha ambulance system that has dealt with over a 100 emergency calls since January 2019, and that is being complemented by a network of trained citizens in the community. It has also launched Pakistan’s first female led and run ambulance system for the same community, to empower women to take care of their own health. Also, a Scouts system for school students was launched by Saving 9 which is one of the few functioning programs of its kind in the country, and these students are now spreading first aid literacy in their communities.

Sehat Kahani brings “Doctor Brides” back in the workforce.

Saving 9 has also worked, in partnership with Glucose Trail, to build a growing system of community based Health Care Companions who are supporting patients with early stage diabetes to improve their health. Since mental health is as important as the physical health, an initiative to provide mental health awareness training to the general public is also taken by Saving 9. 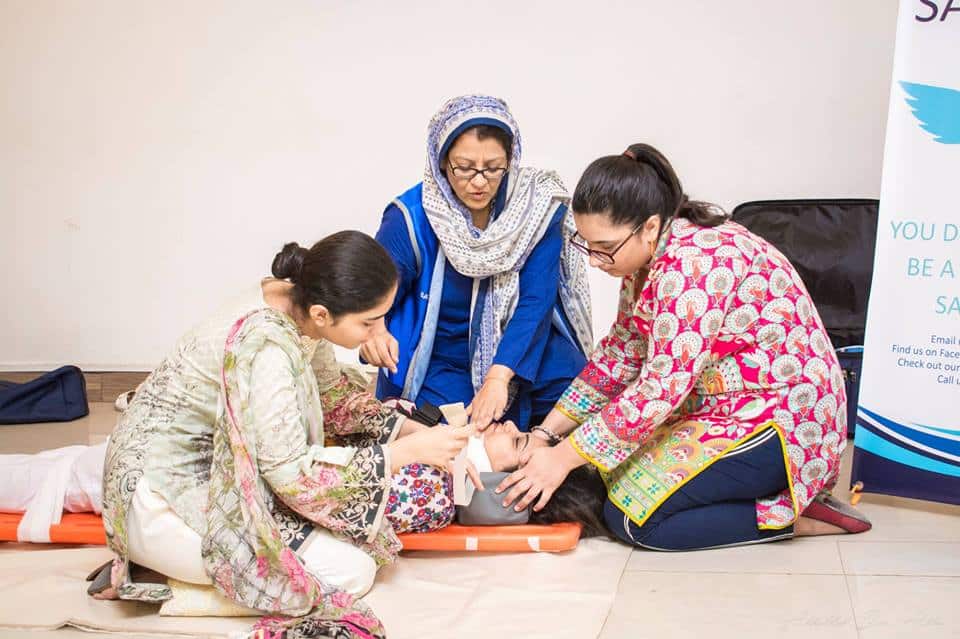 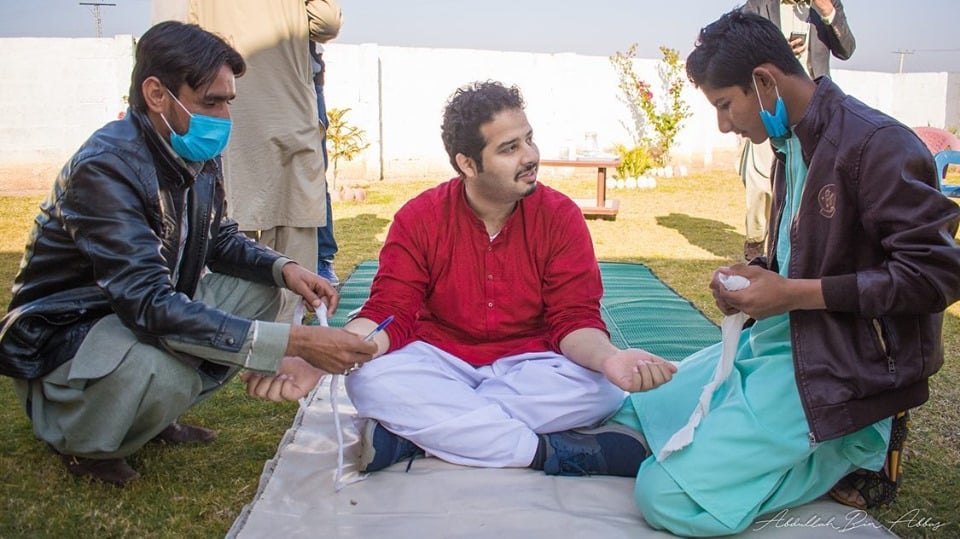 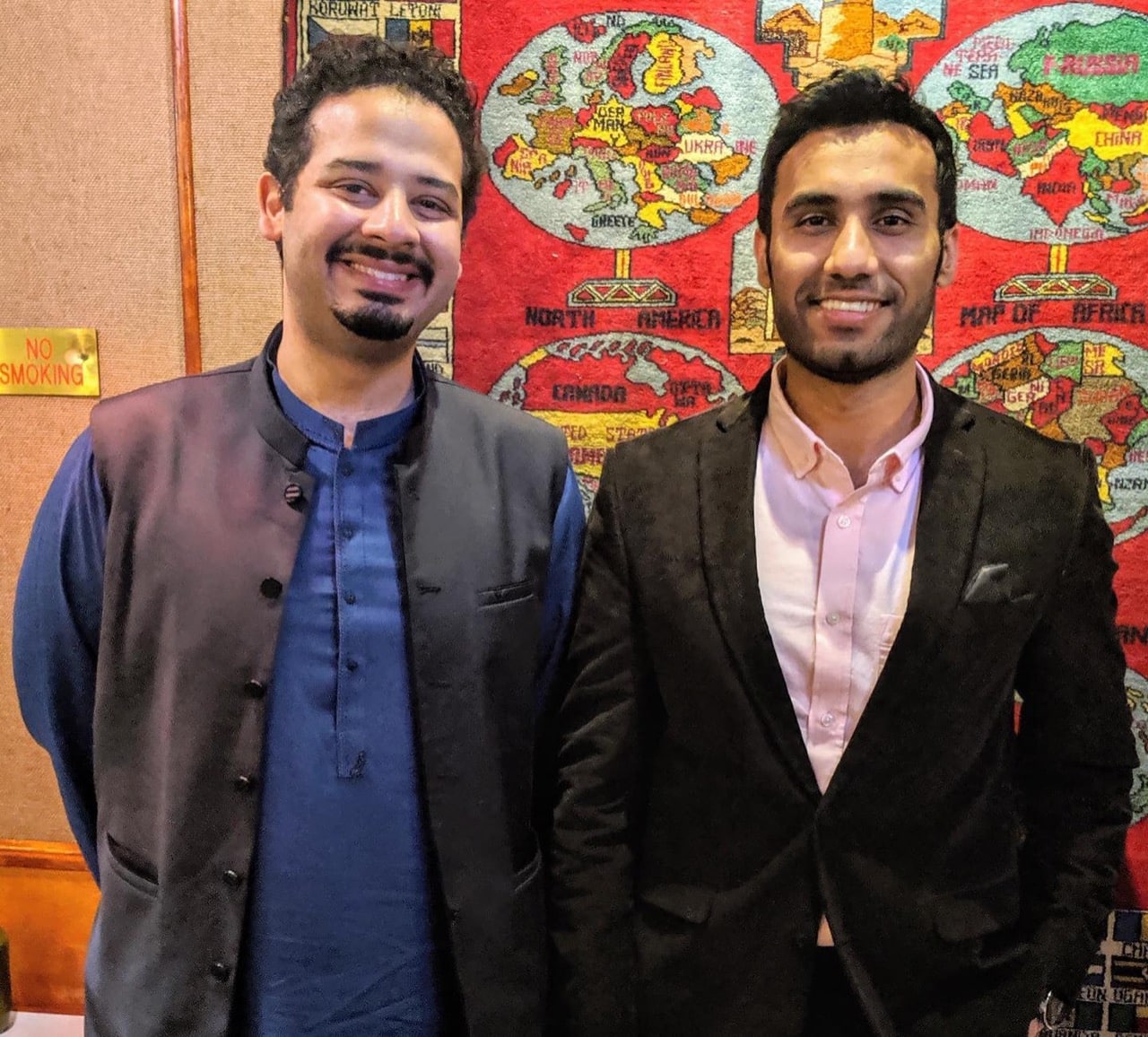 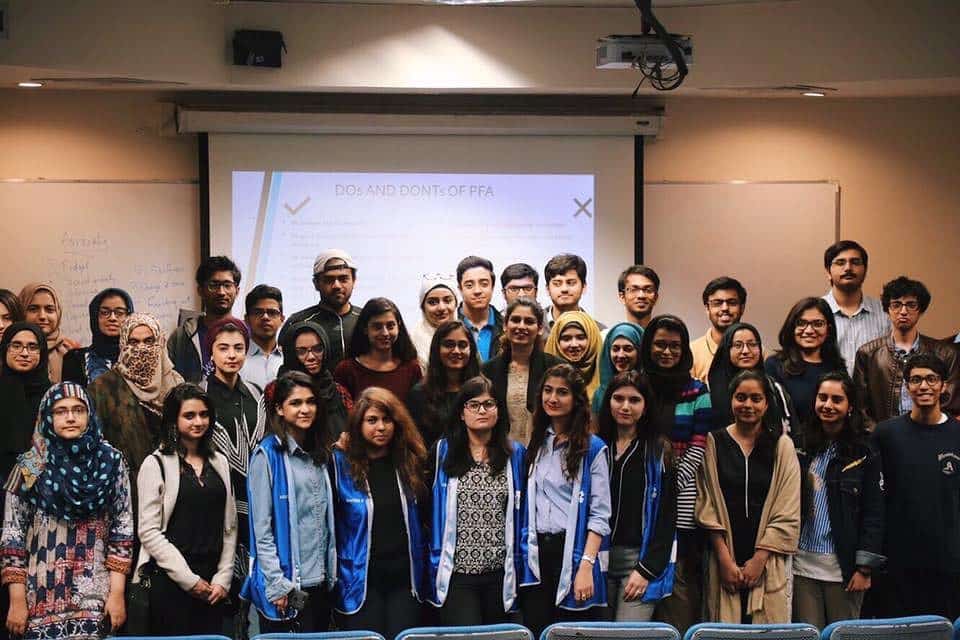 Beginning with only two team members back in January 2017, Saving 9 has grown to a team of over 25 people, and has worked hard to create a community of care around pre-hospital care in the village of PindBegwal on the outskirts of rural Islamabad.

We congratulate Saving 9 on this great achievement and pray that it continues to carry out the great work to help save lives in our beloved country.