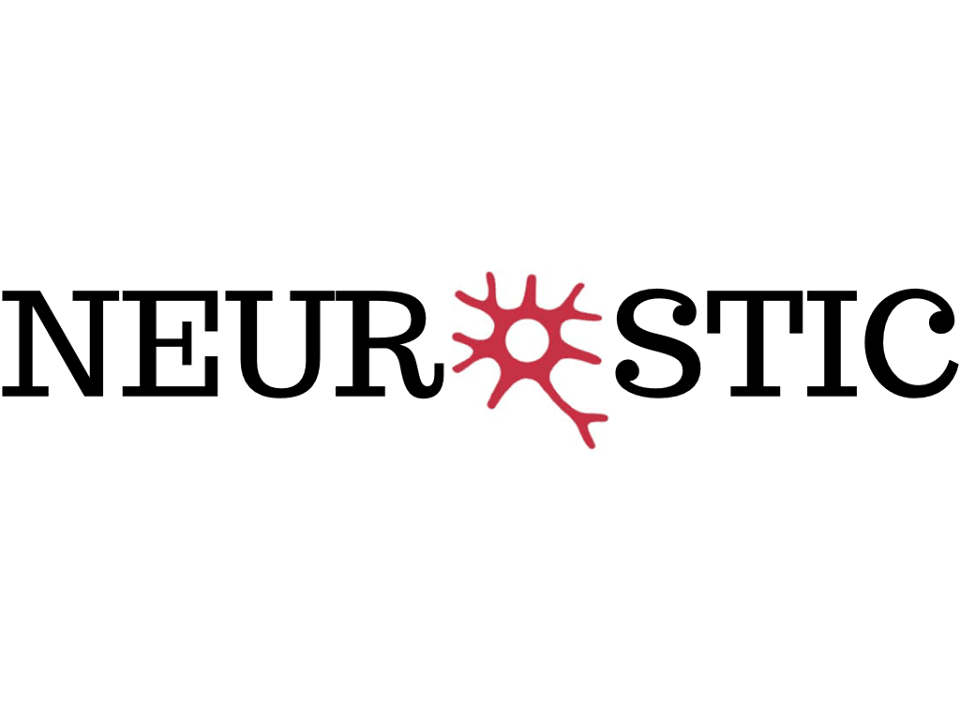 Neurostic is a healthcare startup that provides low cost and high quality wearable and implantable medical devices. Neurostic focuses on active prosthetics, meaning that they work in conjunction with the muscle and nerve endings to replicate the functionality of the original limb as much as possible, as opposed to passive prosthetics, which simply provide the look of the original limb.

Neurostic began as a final year project keeping a focus on Parkinson’s Disease. Parkinson’s has many affectees in Pakistan and less active neurologists. Furthermore, due to lack of any definitive diagnostic tool, Parkinson’s often goes undetected until it’s too late. With Neurostic, Asad and his team were focusing on developing a data-driven management system that would essentially delay the onset of Parkinson’s. In existing patients it would prolong the effect of drugs which tend to wear off as the disease takes a severe turn.

Listen to the founder of Neurostic: