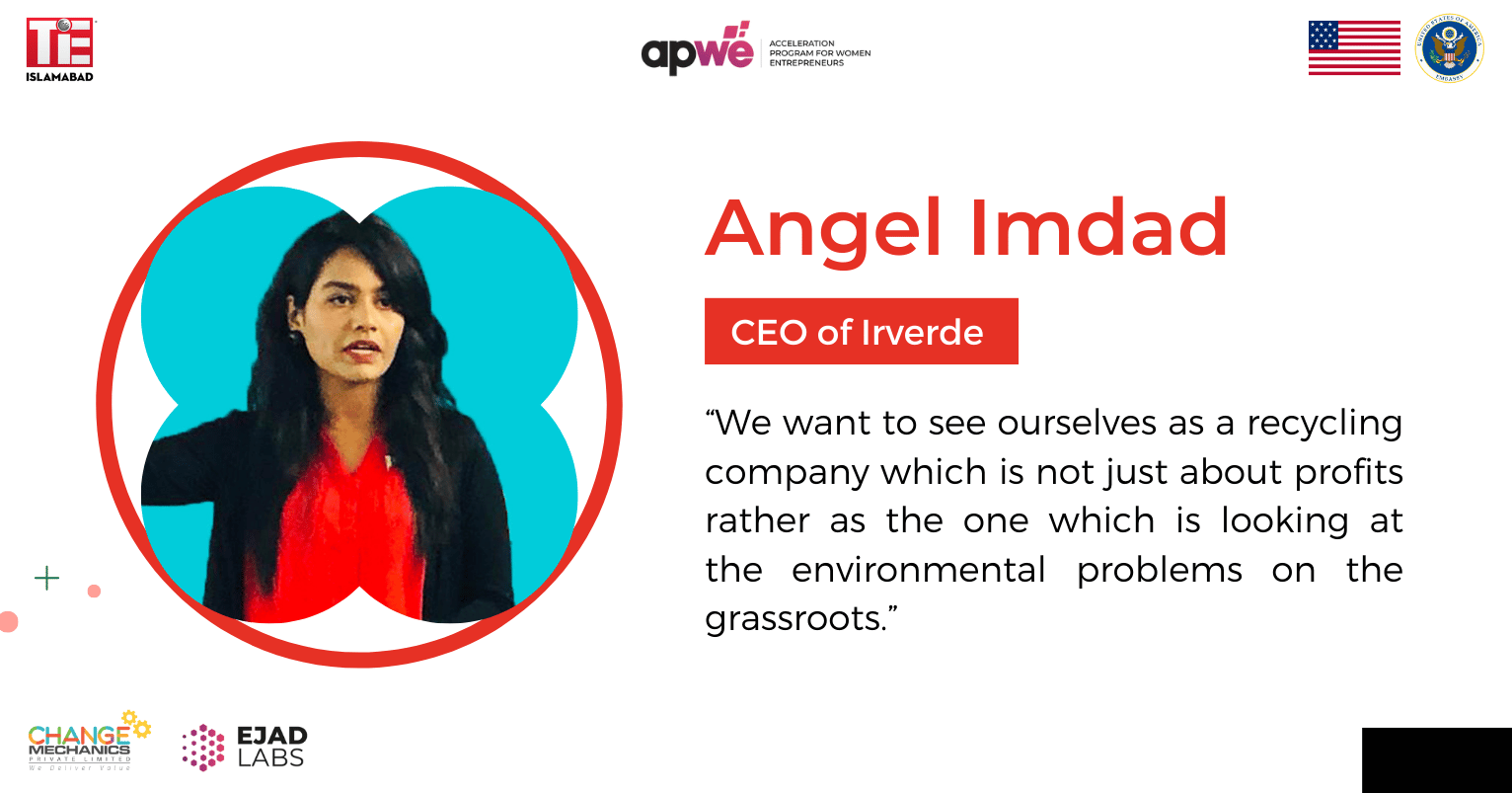 The Problem of Solid Waste Management in Pakistan

Due to the growing urbanization, solid waste management has become a serious problem for the authorities. (According to the United Nations Economic and Social Commission for Asia and the Pacific – 2013).  It hugely affects the residents especially those who live near Kachi Abadis and industrial lands. It contributes to air, land and water pollution. The city Karachi is worst hit by the problem. The municipal bodies struggle with its proper management leaving heaps of garbage lying in its different parts. Garbage collection issue in Karachi is one which gets massive attention on mainstream media because of its politicized nature. Statistics indicate that on a daily basis about forty percent of the solid waste produced in Karachi can be found on the city streets. Improper management of solid waste is causing the spread of infectious diseases and environmental pollution. The city is so polluted that according to the Air Quality Index, Karachi ranks sixth among the most polluted cities in the world.

Irverde, which is a contestant of the APWE (Acceleration Program for Women Entrepreneurs), is a startup that aims to eliminate a plethora of problems pertaining to solid waste management in the country by:

The startup is currently based in Karachi. Its founder, Angel, has a formal education background in environmental management. She is extremely passionate about inculcating a sense of responsibility among citizens regarding waste management. Hence she always knew what she had to do. Her work speaks for her lifelong dream. Angel and her team train people in the hospitality and education sector on the importance of environmental conservation. They also give training in hospitals. The training curriculum revolves around source segregation of waste, importance of the 3Rs (Reduce, Reuse, Recycle) and usage of environmentally friendly products.

Their second role is that of a scrap collector. They collect waste from different markets and give them a cost incentive in return for it. The waste is then sold in industries which can utilize that waste as a raw material or elsewise. Irverde only works with SEPA (Sindh Environmental Protection Agency) certified contractors. SEPA works on the protection, improvement, conservation and rehabilitation of the environment of Sindh with the help of legal action against polluters and green awakening of communities. “The waste of one industry could be used as a raw material for another. For example soda cans can be recycled to create aluminium sheets and many similar products.” says Angel.

The collected solid waste is dumped into some specified land called landfill site. Landfill sites are used to dump rubbish, either directly on the ground or filling a hole in the ground. There are currently two LFS in Karachi named Deh Pass Gondal and Deh Jam Chakro which are not well equipped. A 2008 report stated that they were reaching saturation point because hardly 25 percent of the garbage dumped there daily was taken out for recycling purposes by scavengers, while the remaining 75 percent continued to pile up. Many environmentalists point out that LFS is a very integral part of waste management of a society and it needs to be run efficiently. The waste needs to be treated in order for it to not pollute the environment. A well-managed LFS has a minimal degrading effect on the environment. In Pakistan the LFS are mismanaged to an extent that burning of waste is a common occurrence.  Many other environmentalists like Angel argue that the waste does not even have to go for an LFS if there is point segregation of solid waste.

“Waste does not need treatment if it is segregated at the source point. Not more than 5 percent of solid waste would need treatment if waste separation is ensured.” argues Angel. She says it is the very basic things that people do not have any idea about. They think that the responsibility of dealing with waste completely lies with the municipal authorities. Although if every person knows the value of utilizing waste and their role in it, there would not be any problem. Irverde’s focus lies in the very solution. They organize sessions where people are made aware of how much harm they cause to the environment if they dispose of things in a way that makes them non-recyclable. “What is it that you cannot do with recycling? 3D printing can be done with the use of cheap plastic. There was this girl in New Zealand who even made bracelets out of waste material.” says Angel.

“We are talking about the very basic things like letting people know how much impact they will be creating if they switch to bamboo toothbrushes instead of the mainstream plastic ones.” she added. Bamboo toothbrushes are biodegradable. Irverde takes volunteers on board aka Eco Heroes. Volunteers help in different environmental projects. This inculcates in them a sense of responsibility and makes them valuable change makers. “To make people as well as the authorities understand that environmental issues concern us as much as any first world country is a huge challenge.” says Angel.

Angel says that by the end of their sessions participants reflect on their new understanding of their responsibilities towards the environment. Their takeaways include actionable solutions for waste management. “Our ocean life is being fed on the waste we dump in the sea. It is on us to save the planet. It is a now or never situation.” added her. In her opinion, changing lifestyles is hard. It becomes easier when you realize how you can solve so many of your problems by living an environmentally responsible life.

There are many recycling companies but they are working under the carpet i.e. they are not SEPA approved. The hospital waste has to go through a sterilization process before it could be recycled. The process is costly. Hospitals, in an attempt to avoid the procedure, sell the waste without treatment. This waste is recycled to produce medical products that could be bought at very cheap prices often seen with street vendors, says Angel. “This is a whole mafia. It is a neglected area which nobody is paying attention to.” she added.

“There is so much paperwork you have to do in order to execute a small initiative in the public sector. You get lost in the process and deviate from the main purpose.” says Angel. “Tonnes of waste is being produced which can be catered to if given the right attention.” she added. Angel has worked in SEPA for some time where she noticed this. The whole nature of solid waste management in Karachi especially is very much politicized. This affects the actual functioning of the waste management on the public sector’s end.

When asked about Irverde’s competition, Angel said that she would want to collaborate with her competitors instead of pulling their leg. It would be an alliance for a sustainable future. Irverde aims to partner with healthcare departments to conduct training sessions in waste management. The organization is working to expand in different sectors. “We want to see ourselves as a recycling company which is not just about profits rather as the one which is looking at the environmental problems on the grassroots.” says Angel. Irverde has worked till date without any investment. She says that her vision is greater than any material aim. “Everything else would follow as long as I do justice to what my organization stands for.” said her.